About Me
Home » About Me 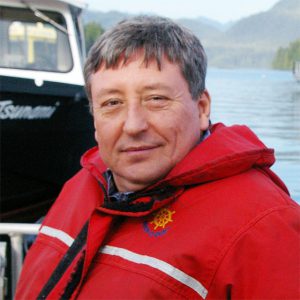 Born and raised in Montreal, Stephen H Garrity’s passion has always been storytelling. Having studied film production at Concordia University, the approach Steve takes to his writing is that every story must make a good film as well as a novel. In essence, every story he writes is adapted from a mental screenplay. A diverse writer, Steve’s stories range from romantic thrillers, action adventures, to science fiction. Steve, an avid space, history, and military history enthusiast, applies a respectful scientific and historical basis as an integral foundation for his storytelling. Even the phases of the moon are accurate for the date he describes.

In addition to his career in freight logistics, Steve assisted his wife Colette with her video production company, while becoming actively involved with Quebec politics during the height of the 1995 Quebec sovereignty referendum. Retiring from politics and turning back to writing after nearly a decade-long hiatus, Steve dusted off his time travel epic, and despite the efforts of an editor and agent, The Wizard Blew his Horn could not find a publisher.

In 2004, Steve, his wife Colette and their children, Carina and Matt, moved from Montreal to Kelowna, BC, for a lifestyle change. One of Steve’s two new novels, the romantic thriller Sweet Obsession, won the 2007 Grand Prize of the Mount Arrowsmith Novel Writing Contest, beating over a hundred contestants; many of them published authors from North America, England and Australia.

In 2008, Steve decided that the time travel epic required a complete makeover and re-imagined it as The Grandfather Paradox, spanning four novels, with a lot more dynamics, plot twists and action. Steve completed the fourth and final book in 2019, concluding a four-decade literary adventure.

Steve currently resides in Ottawa with his wife of over 40 years, Colette. 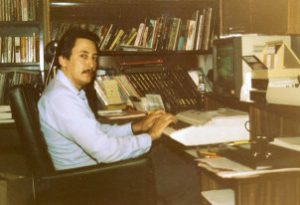 In 1986, Steve proudly shows off his 330,000 word The Wizard Blew His Horn, which would ultimately evolve to The Grandfather Paradox. 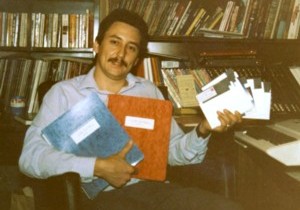 Steve, an avid space, history, and military history enthusiast, respectfully applies factual scientific and historical truths as an integral foundation to his story telling. Even the phases of the moon are accurate for the date he describes. 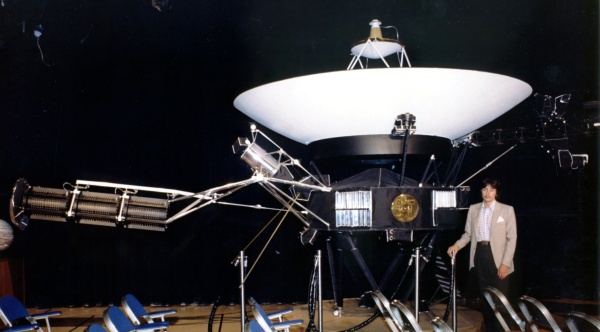