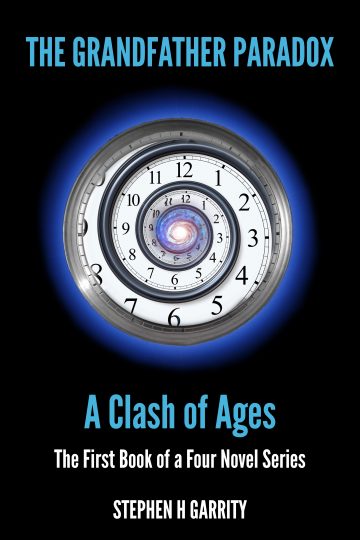 Rescuing a mysterious ship in distress, Tom Trasler’s yacht is commandeered by its military crew so they can continue with their ultra-secret mission to the past. Caught inside a temporal vortex, Tom is separated from his wife and friends while he and the soldiers are hurled into the year 1848. Rescued by a Swedish emigrant ship destined for America, the soldiers coerce Tom to participate in atrocities against the passengers and crew. When the soldiers put the entire ship at risk, Tom Trasler must decide to either obey the military or follow his conscience and forfeit any chance of ever getting home.

But Tom has a friend on the other side—Jennifer Burke and her team of students have independently discovered the naturally occurring wormholes. Jennifer has made it her quest to bring Tom back home, but to do so, her group must complete their research while eluding the U.S. military who is determined to terminate their activities no matter the cost.