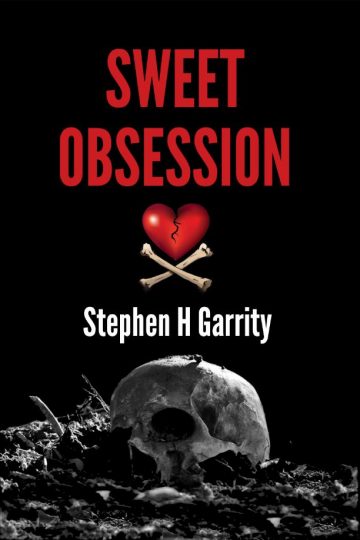 Grand Prize winner of the 2007 Mount Arrowsmith Novel Writing Contest, is a romantic thriller. A breakthrough in a cold case reunites ten summer friends after fourteen years, including Alka Kapoor, Alston McLeod’s old sweetheart who broke his heart by leaving him without so much as a goodbye. With the evidence piling up on his old lover, Alston risks everything dear to him to prove Alka’s innocence, leading him to a truth worse than his darkest fears could have ever imagined.