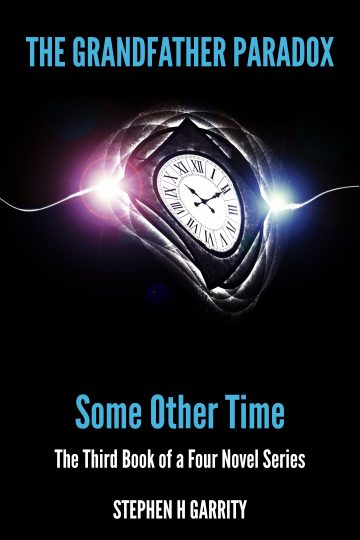 In the California Gold Rush, Tom Trasler recovers after being beaten, robbed, and left for dead. Finding Alvina, they reconcile and seek the lucrative placer Rich Bar prior to its discovery to exploit its riches. Fateful events gives Alvina a dark infamy and a new destiny to fulfill. Settling in a mining camp for the winter, an unexpected reunion turns Tom’s world upside down while he awaits the inevitable clash with Colonel Rood, whose intent to revert to a darker timeline where the South wins the Civil War must be stopped.

In the present, the U.S. military has identified Professor Fleming’s temporal research group and makes plans to infiltrate then shut them down. When Jennifer’s ex-boyfriend, Donny Doran of Animal Control, investigates her team for the death of a dog in a lab accident, Jennifer must also confront Donny’s terrible abuses against her in high school that nearly destroyed her soul.