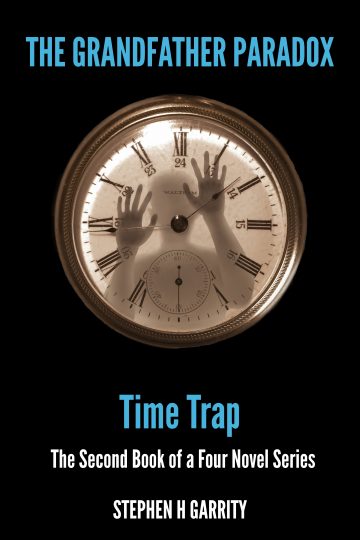 After escaping a Swedish emigrant ship from the Confederate turncoat Colonel Rood, Tom Trasler and the young widow Alvina-Kristina are burdened with a terrible responsibility — Terminate Nat Brady, a loyal Confederate slave who would champion a diplomatic victory in Europe resulting in the South winning the Civil War, and a dark Soviet-dominated world with no Beatles or moonshot.

Capturing Rood’s equipment crucial for him to complete his nefarious agenda, Tom gazes west to the California Gold Rush to finance his mission. While evading Rood and other 21st century agents intent on destroying him, Tom succumbs to his internal demons while struggling to adapt to 19th century life, and risks losing everything.

Tom’s friend on the other side, Jennifer and her team of young students studying the natural temporal phenomena, race against time and the military’s growing awareness of their clandestine activates to go back in time and bring Tom back home.