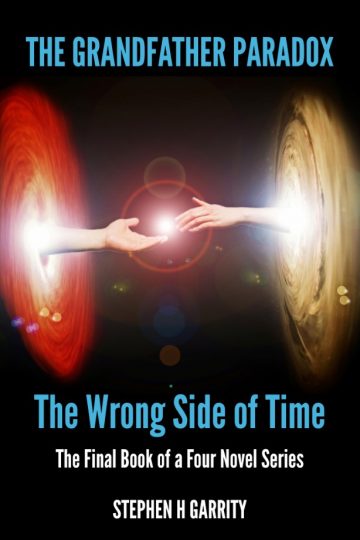 Forced back into the present by Colonel Rood, Tom Trasler is trying to get back to the 19th century to be with the woman he loves. To return to Alvina, Tom needs the coordinates to a naturally occurring temporal event. And his only source is the same US military who are trying to hunt him down, putting not only himself at risk, but his family and friends.

In the 19th century, Alvina regroups after her escape from Russian operatives to go home to Wisconsin and give birth to Tom’s child. After Colonel Rood and his new Russian allies commit an atrocity against Alvina’s family and steals her gold to finance their insidious mission to change history, she seeks vengeance against Rood in Texas, all the while hoping for the miracle that would bring Tom back to her, so together, they can save the world.